Just get a gist 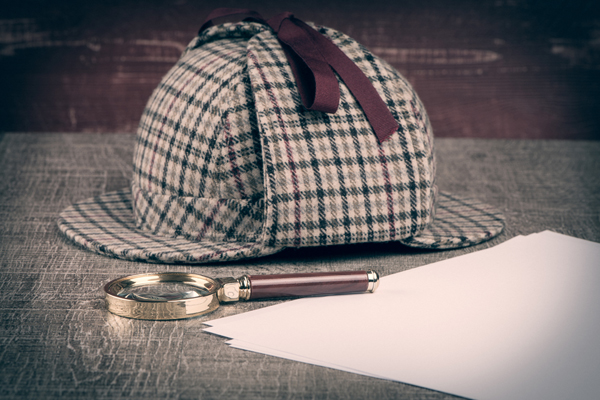 Ever had conflicts occur in your classroom and then some significant difficulty in knowing who to believe about whose fault it was?  One party seems highly emotional to the point of exaggeration while the other just flatly denies all involvement.

Careful not to assume, we adopt the judicial process of “investigating” – because somehow we’ve convinced ourselves that that’s what we’re expected to do.  We shed the mantle of Teacher, throw on the detective’s hat and commence to launch a full episode of what might be titled “CSI Education”.

Why do we do that?  Well, the answer is simple.  When we embrace a judicial system, we focus on blame and so we try to get as full a picture as possible of the event in order that we can eventually pass judgement.

It requires forensic examination of the physical evidence coupled, a sweeping search for clues and a thorough evaluation of the validity of countless witness statements so that you can determine the most accurate possible “blame split”.

Where this fails us in schools is quite fundamental:

Further, the deeper we take our investigation into the past the more we encourage students to uncover the myriad of reasons they might have for hating each other.  Does “Well, she teased me four years ago and I knew we’d end up enemies” sound familiar?  Yep – in judicial systems we seek precedents when the line of witness statements doesn’t adequately mitigate the risk of a negative outcome for us.

So, what if you didn’t investigate?  What if you instead just summarized the accounts of the two students in conflict?  What if you merely ascertained a “gist” of what has happened and then moved … now, prepare for this one … forward?!

Could our students not learn conflict resolution better by taking appropriate action when there’s some harm than they would from lying, exaggerating or minimizing their conveniently crafted version of the past?

Could they not also learn empathy, respect and responsibility by demonstrating each, rather than being nagged about doing by adults in detective mode?

I think they could.  Get a gist, identify the damage and do something about it.  It sounds like a lot less work to me – and I’m all for saving the time and energy of our Teachers at every chance I get.

An investment in working restoratively in order to break the existing cycle of time wastage in your school might just be the most productive intervention in actual teaching time that your school could make this year.