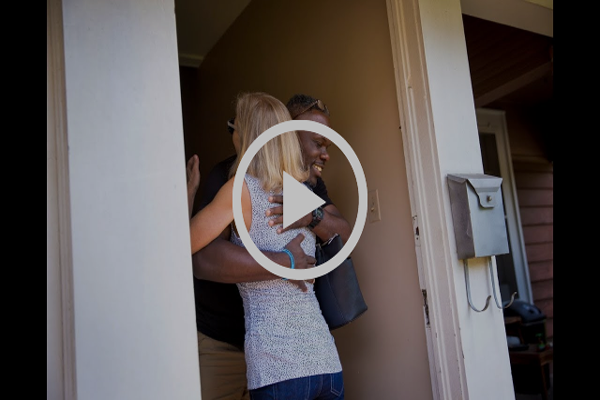 During any day of Restorative Practices training, I regularly open up the floor for questions. Learning the RP Framework always requires some sense-making and contextualising of the key concepts … so we need to talk about that.

Occasionally, somebody asks a question along the lines of “Well, this might work for some kids but there are some kids who just can’t reach. They’ve got no empathy. You can’t save every kid, you know.”

I watched the above clip and marvelled how its lesson connects so fundamentally to the restorative intentions of having kids develop a healthy relationship with remorse and shame.

It also powerfully demonstrates that within even those who are harmed dreadfully, there’s a solace and peace to be found in forgiveness.

How often, how genuinely do you support kids to find the point where their remorse meets the forgiveness in others?

And if a remorseful, black, under-privileged thirteen year old with a gun can be brought to responsibility by connecting with a white woman so physically and emotionally damaged … can we really say that some kids just can’t be reached?

In Ian’s words “We spent years waiting for the judicial system to catch up to my remorse and her forgiveness”.  And schools are not even judicial systems.  We’re collaborative systems where the purpose should be acquiring the soft skills of collaboration needed for thriving lives, families and careeers.

I’m neither arrogant or naive enough to espouse that Restorative Practices will work the first time or any other time that you deploy it.  But I’m confident enough, given stories like Debbie’s and Ian’s, to say two things: