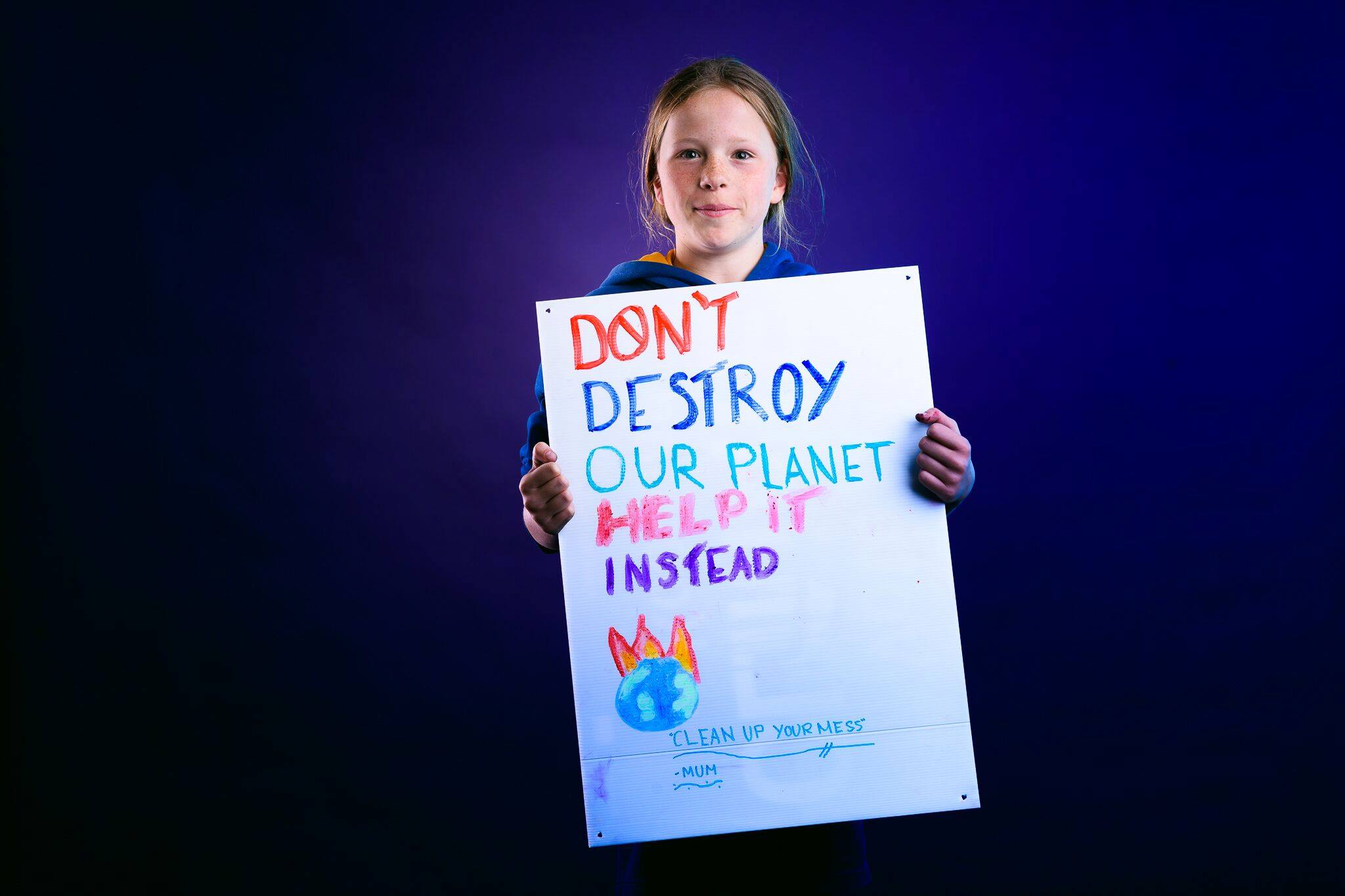 I’ve just registered to be a marshall at the Melbourne incarnation of the School Strike 4 Climate on Friday 20th September.

And, at Real Schools, we’d like to encourage all of our partner, member and network schools to support their students in taking part.

I’m not helping out because I’m some ‘bleeding heart leftie’ who’s trying to enlist children in some sinister socialist agenda.

I’m not helping out because I want to wave their banners and join in their chants.  I’ll save that until later in the evening when I wander over to the MCG and watch my beloved Tigers in a Preliminary Final.

Don’t get me wrong.  I’ve picked a dog in this fight and I fervently believe that think these kids are right.  I think they’re spot on that we should be listening to the 97% of scientists who tell us a climate emergency is already upon us.

But what I’m most interested in is not whether they can regurgitate that statistic.  I’m genuinely curious to hear of:

How hypocritical we’d be, as adults, to complain about our youth’s penchant for short-term gratification on one hand and then bemoan them when they look beyond the next popularity poll or news cycle.

I love it when kids think deeply and take action.

I’m marshalling because I believe our young people.

But more than that, I’m marshalling because I believe IN them.