Choosing to laugh at Term 4 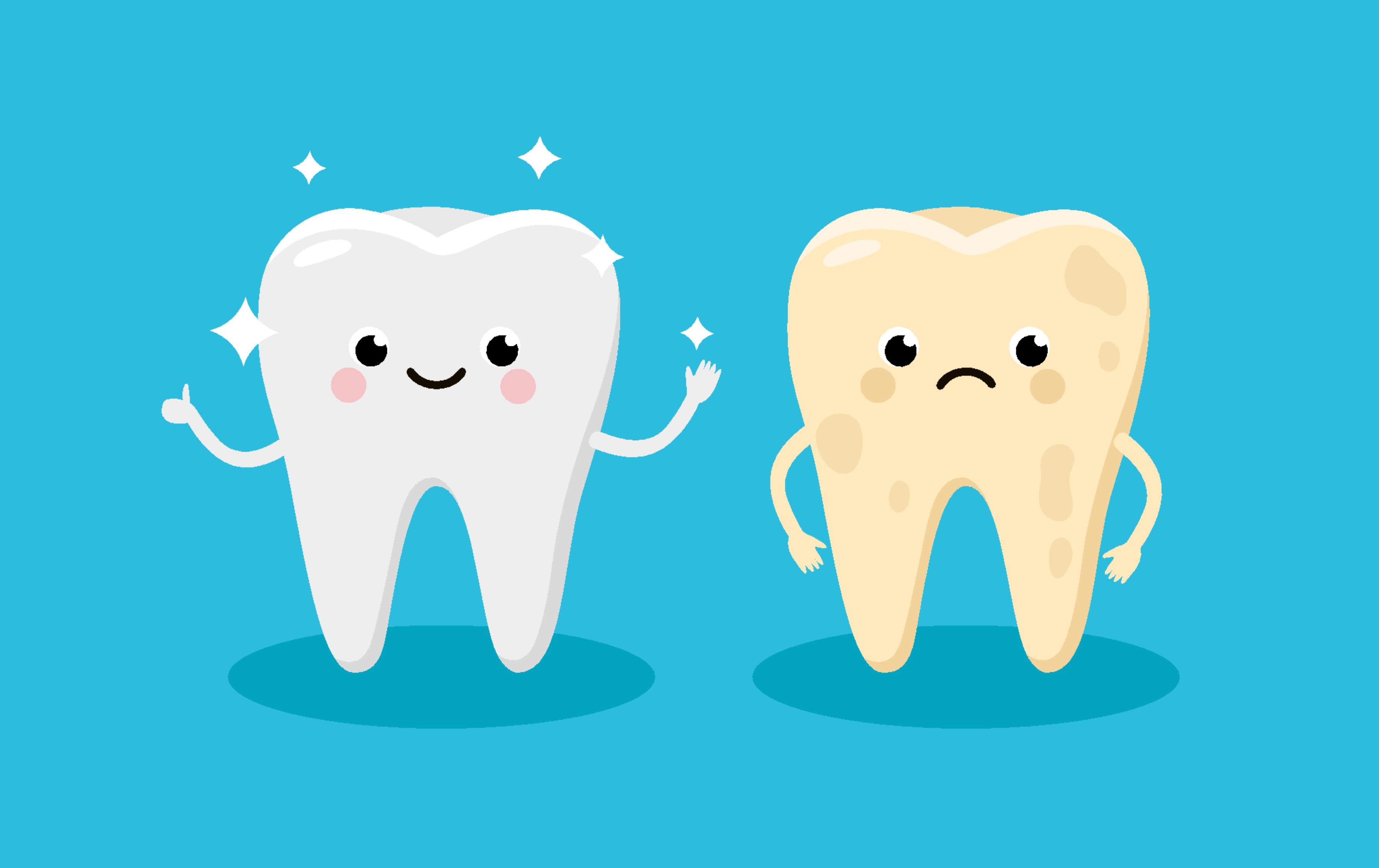 This week, I’ve been to the dentist … too often.

I’ve discovered that there’s a word for the phobia associated with dentists and it’s odontophobia.  I identify as somebody with mild odontophobia.

It stemmed from an accident when I was eleven years old.  Running around the backyard with a golf club in hand, I slipped on a puddle and plunged that 3-wood accidentally into my mouth, snapping two teeth off and leaving a wound in my lip requiring several stitches.

That I’ve held on to the temporary job done on those teeth to the ripe old age of 48 is testimony to my elite odontophobic determination.

That changed yesterday when I went to the dentist to get six veneers installed on my front teeth to correct both the initial damage and the wear caused by decades of grinding in my sleep.  It’s a big job requiring two appointments – one in the morning to file your teeth down to sharp posts and another late in the afternoon to glue on the freshly designed veneers.

The morning’s appointment was a struggle.  Several anesthetic injections preceded two hours of the vibrations, scraping and drilling.  I went home for a nap and waited to be called back for “the easy bit”.

That call came with a distinctly apologetic tone.  The “machine” responsible for scanning and building my veneers had broken and smashed my new chompers into to smithereens.  I’d not only need to immediately come back in for another scan, but I’d need to wait until the next day to complete the project.

All the anxieties of additional trips to the dentist and prolonged engagements with those people flooded back.  I know that I stayed polite on the phone, but also that my frustration was impossible to hide.

I grumbled something sweary and gruff to my family as I snatched the keys and headed to the car.  Then I cut off a driver who I perceived to be driving too slowly on the Mornington Peninsula freeway.

At the dentist, I reluctantly and grumpily accepted both the repeated apologies and the previously welcomed small talk about our shared glee at Richmond’s AFL Premiership triumph (you knew it was coming!).

As I drove home, I wondered why I switched into this negative and unproductive pattern of behaviour?  Chiefly, it was a choice.  I was choosing to allow negative thoughts and feelings to drive my conduct.

This is both forgivable and correctable.

If you’ve noticed that Term 4 in this absurd year is getting you down, that’s ok.  Notice it, observe if for a minute … and then forgive yourself.  It really has been a bit of a stinker and you’re only human.

But what does the correction look like?  Well, it begins with choosing to look at the circumstances differently.

Today, I return to the dentist for “the easy bit”.  I’ve decided to treat this whole escapade like a comedy movie.  I’m going to joke about it with the receptionist who must have dreaded calling me yesterday and I’m going to joyfully talk Tigers with the dentist.

And just like a movie, it’ll require some acting.  That’s ok.  Choosing to see the light and fun in a struggle isn’t being inauthentic.  It’s being resourceful.  I’m just choosing a useful, rather than an accurate, view of the situation.

What if you viewed Term 4 like a comedy movie?  What scene would you laugh at?  And wouldn’t a laugh be useful at the moment?

PS.  Just a quick one.  Happy World Teachers’ Day 2020 for Friday ya muppets!